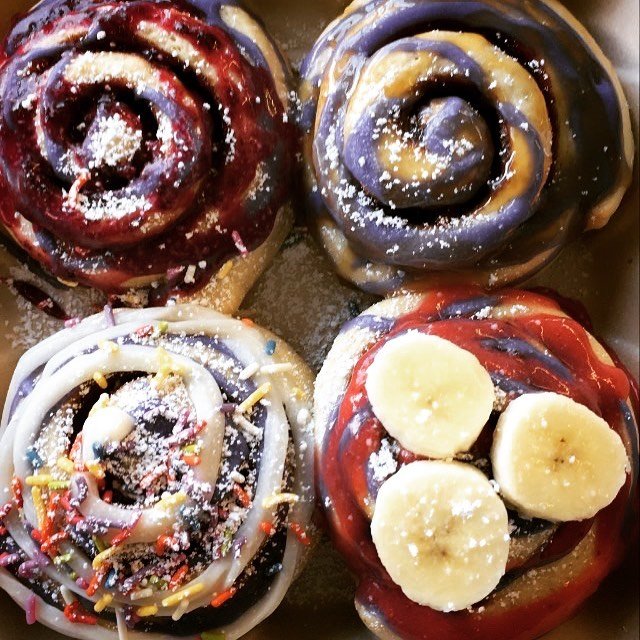 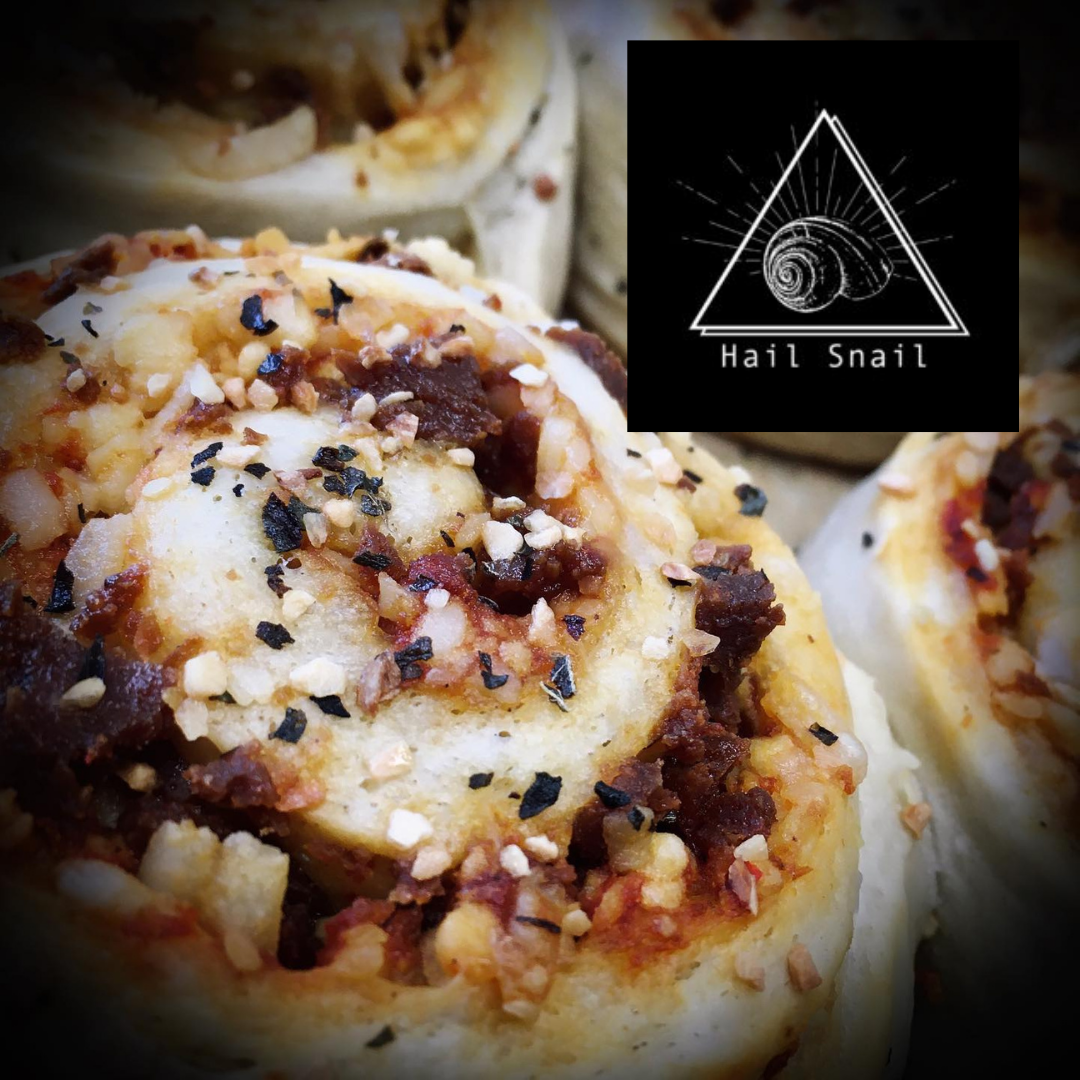 Take one look at pictures of the cinnamon rolls on Hail Snail’s website, and your mouth won’t stop watering. From the Quake Snail topped with bananas, pistachios, carrot bacon, and chocolate chips, to the Lunchbox Snail covered in strawberry sauce, peanut butter drizzle, and potato chips, there’s surely something that suits every taste. If not, Hail Snail still has you covered: You can create your own snail from their list of 25 toppings. As the bakery’s website says, “There are no limits and no wrong answers.”

Hail Snail is a newcomer to Portland, opening just before the COVID-19 pandemic gripped the country. “There were a lot of quick adjustments for us, for sure!” co-owner Karly Kamel said. “The community has been extremely supportive this whole time, period. The shop is located in an awesome neighborhood, and we’re more than grateful for the continuous support from them.”

The idea for Hail Snail started when Karly and partner Jaq Law first dreamed of opening a food cart. They wanted to have their own place where they could combine their passions for cooking and baking. They also wanted to make their own schedule so they could spend quality time with their child, Avey.

“We wanted to bring something new to Portland that would be fun for any age and would be an exciting new adventure in the dessert realm,” Karly said. “It’s very important to us to instill our morals into the Hail Snail entity by the ingredients we pick and the interactions we have with each patron.”

That means making conscious choices to support the environment and communities, from using fair-trade chocolate toppings and coffee beans, to using all-natural colors and 100% vegan products on the menu.

The bakery’s name was inspired by the swirl on the cinnamon roll. “We knew we wanted a name that had something to do with a snail, so it was really down to coming up with something that was memorable and versatile,” Karly said. “The actual name came together at about 3 a.m., when we were lying in bed going through every word that would rhyme with snail! Thus, the stars aligned and Hail Snail was born.”

When asked whether any of the snails match the couple’s personalities, Karly said, “Out of the ‘predestined’ snails (the snails on the regular menu), I believe Jaq would be the Bee. We created the combo for this snail so it encompasses all of our favorite things (pecans, maple cream, toasted coconut, and crushed Newman-O’s). And as for me, I would probably relate to the Explorer because I’m a sucker for a super-sweet treat. I also used to camp a lot as a kid and making s’mores is a quintessential must when camping!” (The Explorer is topped with chocolate sauce, graham crackers, mini marshmallows, and mini chocolate chips.) 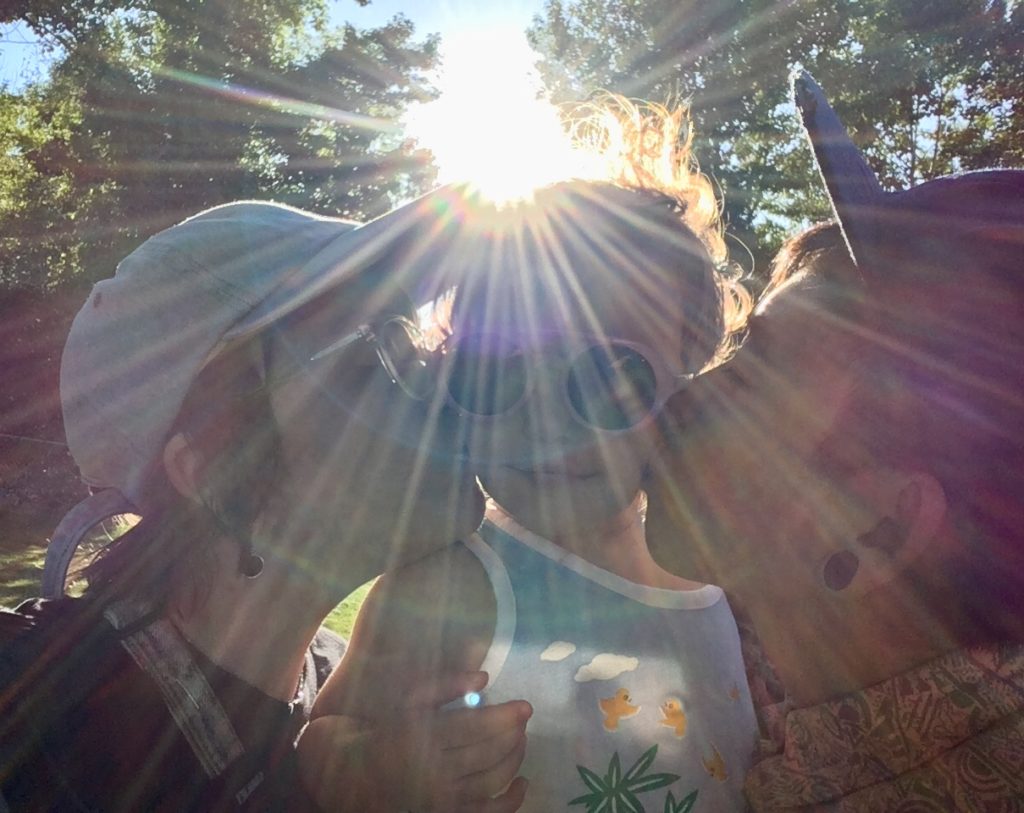 When the couple aren’t working at the bakery, they spend their time with Avey. “We love to take adventures to different nature spots and find new parks to play at,” Karly said. “Jaq enjoys making music and jamming with Avey on the drums. I love to make art and make complete messes on a canvas.”

Karly and Jaq have two furry friends, a hamster and a dog. Ollie, their 12-year-old chihuahua, goes on walks with them around the neighborhood, where he stops to visit every cat in sight. He’s “super lazy and sweet-as-can-be,” Karly said. The hamster is named Seymoure, and Karly says she looks like a chipmunk.

Their former cat, Max, still holds a big place in their hearts. He recently passed away at age 14 after battling cancer. “We got to spend a long, beautiful full life with him,” Karly said. “There was something very special about Max. He had such a loving warm demeanor to him. His soul was deep and complex and being around him was pure therapy. We miss him every day.”

Hail Snail is located at 6550 North Interstate Avenue in Portland, in the Arbor Lodge neighborhood a block north of the Rosa Parks MAX Station on the Yellow Line. For more information, visit the bakery’s website at hailsnailpdx.com, call (503) 893-2440, or email hailsnailpdx@gmail.com. 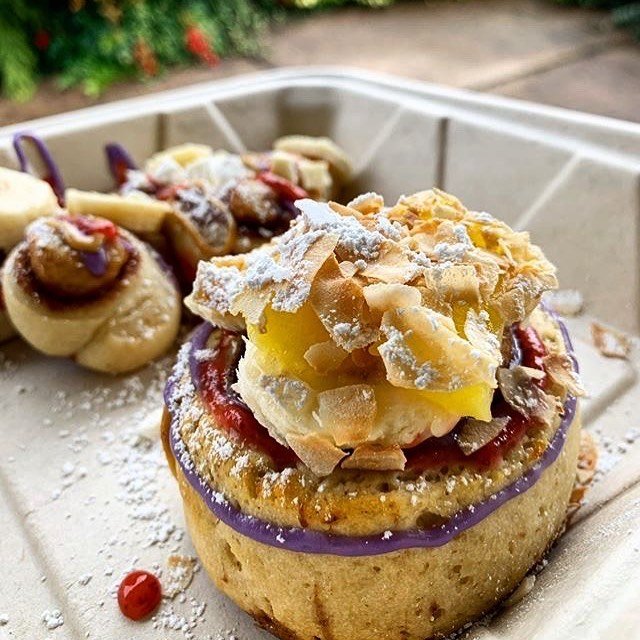 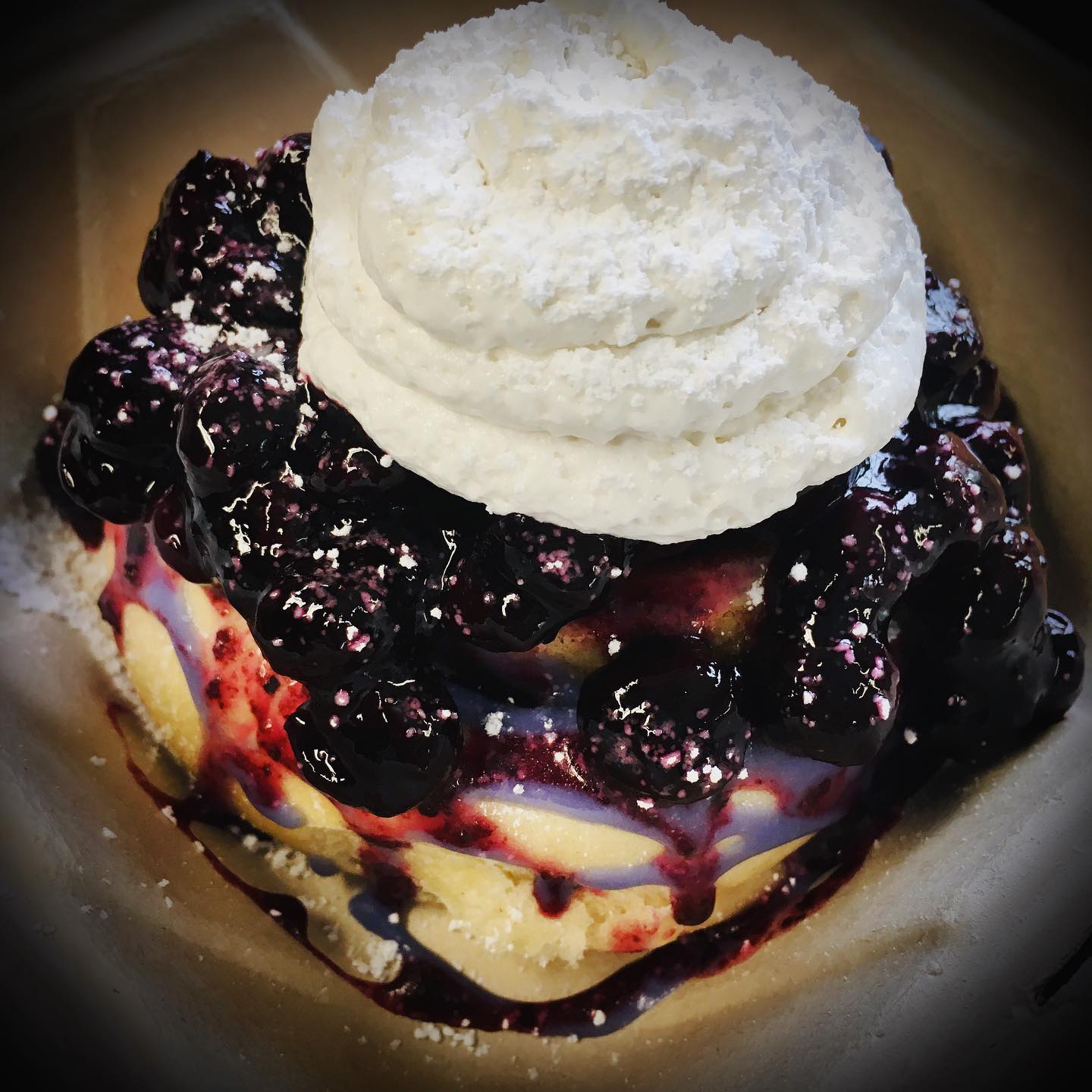