Animal Aid of Portland enhances the welfare of companion animals through individualized care and lifelong commitment, rescue and adoption, resources and education, and community partnerships.

Our vision is to be a recognized leader within a united local animal welfare community by working as a team of invested staff and volunteers to empower compassionate stewardship for thriving companion animals.

We value sustainability and accountability, compassion and respect, diversity and inclusion, leadership and teamwork, and supporter relationships and community engagement. 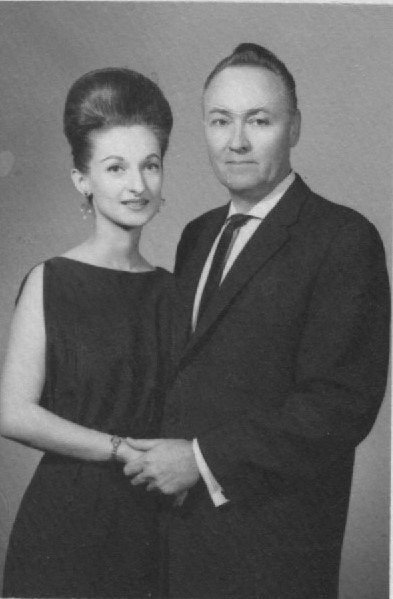 Animal Aid was founded in 1969 by Jack and Kathryn Hurd. A radio talk show host and animal welfare advocate, Jack spoke on air about the number of animals abandoned in Laurelhurst Park near his and Kathryn’s home. The Hurds’ direct work in animal rescue began with “Chicken Charley,” a half-dead kitten they found and nursed back to health. Later, Chicken Charley was accompanied by 12 more cats that the Hurds rescued from their neighborhood.

When Jack’s listeners heard about the problem, they called in to discuss their own animal-related issues. Many people told stories of their sick or injured pets and how they could not afford the necessary veterinary care. Jack and Kathryn realized that something needed to be done to help these people and their pets, and the concept of “Animal Aid” was born.

Jack’s first step to assist his listeners was enlisting the help of local veterinarians who were willing to offer reduced rates for their services. The Hurds also reached out to pet stores for food and supply donations. Jack and Kathryn helped pay for some hardship cases, and eventually listeners called in to donate to other listeners. Over time, the couple acquired a core team of volunteers who helped with fostering, adoptions, delivering food, and more.

Animal Aid officially became a nonprofit organization in 1973. Its original mission was to provide food for domestic and wild animals, to provide funds for routine and emergency veterinarian care, to rehabilitate and return wildlife to its natural habitat, and to promote the humane treatment of all domestic and wild creatures. Jack and Kathryn continued to build Animal Aid until May of 1977, when Jack passed away. The Animal Aid Cares Fund was inspired by the remarkable couple who gave us our start.

Our love of animals doesn’t stop where the dinner table starts, which is why we’re committed to serving a vegetarian and vegan menu at all of the functions we host. This includes fundraisers, community events, volunteer appreciations, and more. At the heart of Animal Aid’s mission is the desire to prevent animal suffering and promote compassion, respect, and the need to be kind and responsible stewards. Through our animal-friendly food policy, we hope to reduce animal suffering, foster public dialogue, and honor our commitment to passionately serving animals and the people they love. 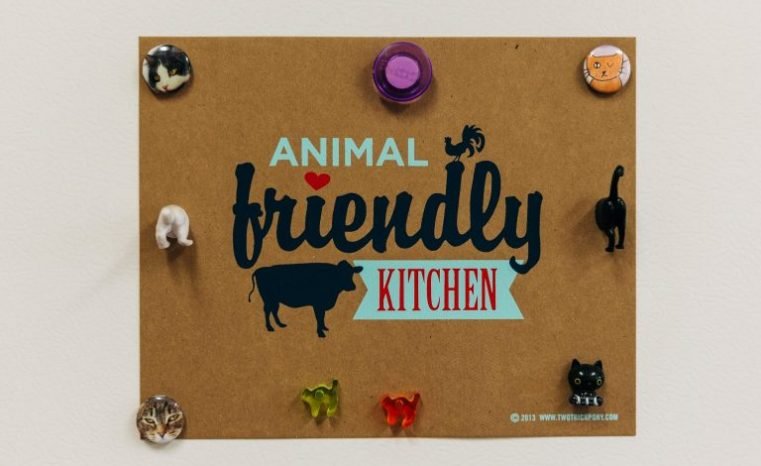